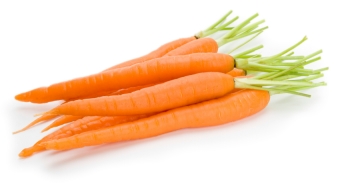 Reebok has come a long way with their brand. I love my Nano 8 Flexweaves and my wife Chris likes the Speed Her TR. Since Reebok became the sponsor of Spartan Races and Crossfit they have really upper their game!